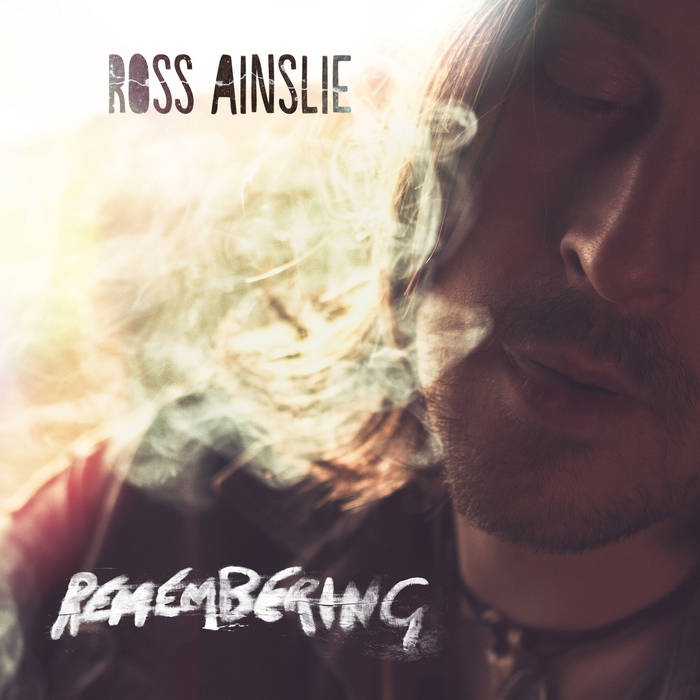 lazeepiper a beautiful piece and arrangement of Lullaby for Mel...Destined to be played in a Movie or tv show in the future..very very powerful Favorite track: Lullaby For Mel.

Ross Ainslie is one of Scotland’s finest traditional musicians and composers, playing pipes, whistles and cittern. He is renowned for his highly acclaimed solo material, and as a skilled performer and prolific collaborator who performs regularly with bands Treacherous Orchestra – of which he is a founding member - Salsa Celtica, Dougie Maclean, Charlie Mckerron, India Alba, and with Jarlath Henderson.
He has also received industry recognition for his talent with nominations for Musician of the year at BBC Radio 2 Folk Awards in 2013 and Best Duo at the BBC Radio 2 Folk Awards in 2014 with Jarlath Henderson, nominations for Best Instrumentalist at the Scots Trad Music Awards in 2010 and 2012, nomination for Album of the year at the Scots Trad Awards with his debut solo Album “Wide Open” in 2013, as well as nominations in Best Live Act category at the Scots Trad Music Awards with Jarlath Henderson in 2008, and with Treacherous Orchestra in 2009 and 2010. His solo album “Wide Open” was number 9 of 50 in The Scottish albums of 2013 in the Sunday Herald.

In January 2015 Ross was commissioned by Celtic Connections to write a piece for the New Voices series. Ross decided to go outside his comfort zone and try out songwriting for the first time and “Remembering” is what he achieved.

“Remembering” features five songs and three tune sets, from “Head High” which is a song about remaining positive and not dwelling in the past that features some words by the living legend Jock Duncan to a kind of psychedelic, thrash grass suite called “Nowhere To Go” which is in three sections. “Lullaby For Mel” was written for Ross’s friend that he lost far too early and it shows his flair for writing a beautiful slow melody. The album opens with a song called “Change” that reflects on Ross’s drinking days and the decision to go sober. Overall “Remembering” is an open and honest piece of music.

IF YOU'D LIKE TO WATCH A MAKING OF DOCUMENTARY CHECK IT OUT HERE!
www.youtube.com/watch?v=-vZSuyC3rEw

Ross Ainslie is one of Scotland’s finest traditional musicians and composers, highly sought after on the Scottish contemporary folk scene for his skill on pipes, whistles and cittern.

Bandcamp Daily  your guide to the world of Bandcamp

Featured sounds by K.Spark and WIZDUMB, plus Basi joins the show to discuss his latest release.