Hope In The Chaos

from HOPE IN THE CHAOS by Ross Ainslie 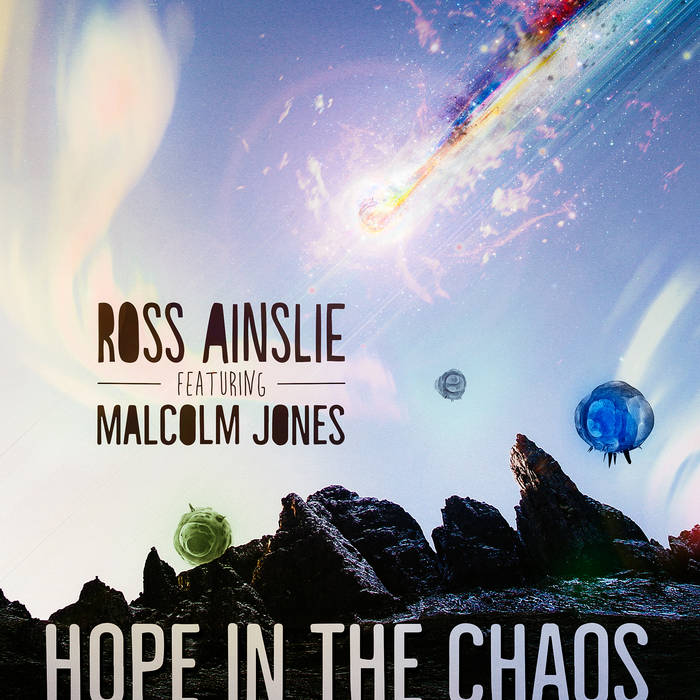 Hope in the Chaos is a new single from Ross Ainslie and the first collaboration with Runrig guitarist Malcolm Jones.

Ross Ainslie is one of Scotland’s finest traditional musicians and composers, highly sought after on the Scottish contemporary folk scene for his skill on pipes, whistles and cittern.

Bandcamp Daily  your guide to the world of Bandcamp

Featured sounds by K.Spark and WIZDUMB, plus Basi joins the show to discuss his latest release.